Pedestrian killed by biker in London 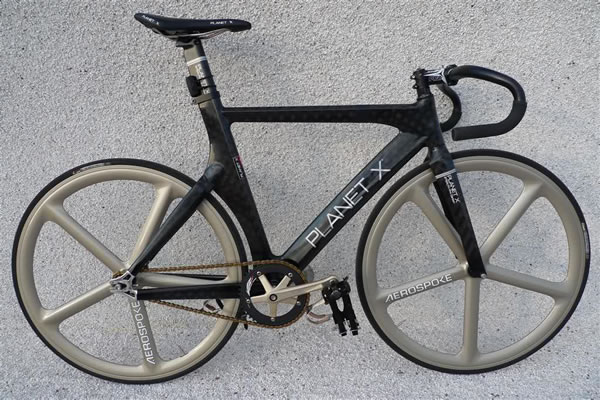 The recent tragic death of Kim Briggs, a 44-year-old mother of two, in London has highlighted the importance of road legal and safe cycles on our roads.

She was crossing the street when Charlie Alliston, who was riding the bike, collided with her.

The “fixie” had NO BRAKES fitted to it. I’m not a fan of these “fixies” and would never consider owning or riding one, but it should have had, at the minimum, a front brake fitted.

What should have been, at most, a light collision has sadly ended in the death of a mother.

Charlie Alliston was allegedly riding at 18mph on a fixed-gear bike with no front brakes, which is illegal to use on our roads. He collided with Kim Briggs, a mother of two, as she crossed a busy road in central London in February 2016.

Alliston, 20 (03.06.97) of Trothy Road, SE1 was found guilty of wanton and furious driving under section 35 Offences Against the Person Act 1861 at the Old Bailey on Wednesday, 23 August. He will be sentenced on 18 September.

This incident will have created an even worse image of cyclists to the general and motoring public. Bicycle owners NEED to be responsible and comply with road safety, as they do with their own cars.

This tragic accident will most likely create new rules and regulations to ensure that illegal, unsafe bikes are NOT on our roads.

This has to be a step in the right direction. Bikes should be kept safe and legal to avoid further tragic accidents like this one.